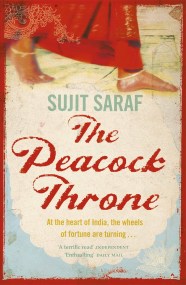 Irreverent, farcical and as enlightening as it is entertaining, The Peacock Throne is a novel of breathtaking scope and reach, which looks deep into the…