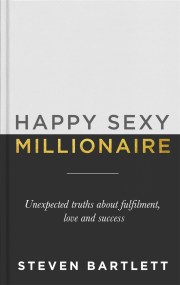 THE SUNDAY TIMES BESTSELLER We are losing ourselves. We're chasing the wrong things, asking the wrong questions, and polluting our minds. It's time to stop,…