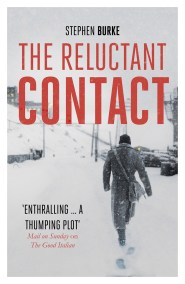 The Svalbard archipelago, 1977, Norwegian territory, yet closer to the north pole. Russian engineer Yuri arrives on the last boat to the Soviet mining outpost… 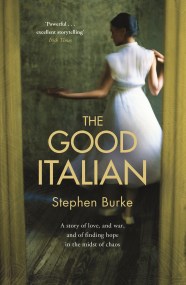