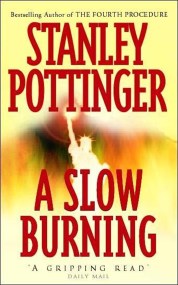 Nat Hennessy - saw his father battered to death by a drunken black looter during the Great Blackout of 1977. Twenty years later, Nat, now… 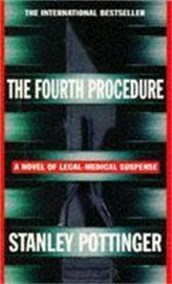