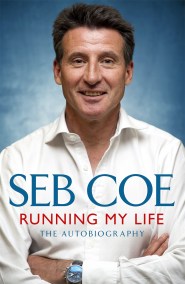 Running My Life - The Autobiography

One second in time may separate the great athlete from the merely good. Seb Coe has made every second count. From an early age he…