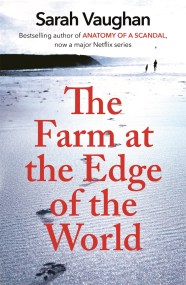 The Farm at the Edge of the World

'A great read about guilt, atonement and identity' - Hello 'You won't want this one to end' - Marie Claire From the author of NETFLIX… 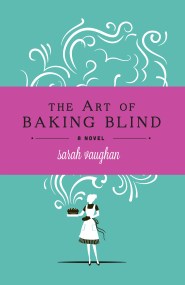 The Art of Baking Blind

'Clever and compelling. I loved this!' Nina Stibbe, bestselling author of Love, Nina There are many reasons to bake: to feed; to create; to impress;…