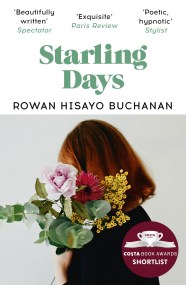 SHORTLISTED FOR THE COSTA NOVEL AWARD The moving new novel from Desmond Elliot-shortlisted author of Harmless Like You. 'An exquisite rendering of love, sadness, and… 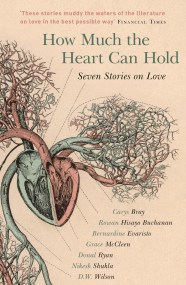 How Much the Heart Can Hold: the perfect alternative Valentine's gift

The perfect alternative Valentine's gift Startlingly original stories S Magazine Together they assert that love is more heart-breaking and transforming that the word necessarily conveys.… 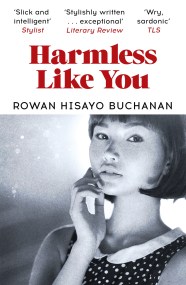