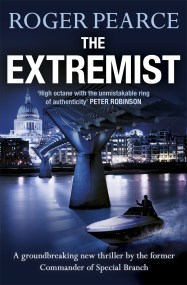 In a race down the Thames, Detective Chief Inspector John Kerr is caught in a fight to the death with two gold smugglers. The American… 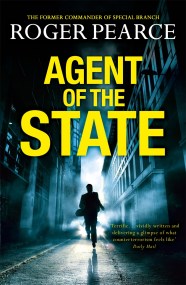 Agent of the State

A suspected terrorist is frisked for explosives on the Embankment. Operators do this so skilfully he remains completely unaware... In New Scotland Yard a new…