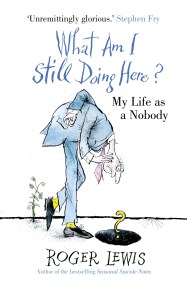 What Am I Still Doing Here?

This is Roger Lewis at his best: more cantankerous and curmudgeonly wit and musings about the pointlessness of life. Dark, witty and hilarious, Roger Lewis…