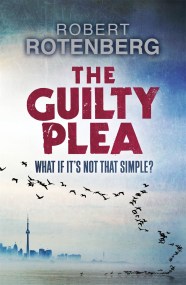 'If you like court room dramas rush out and buy this one . . . A rock-solid plot with fascinating characters, it had a wonderful… 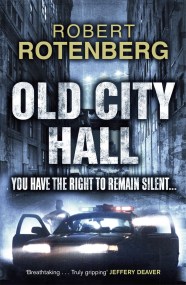 'Robert Rotenberg does for Toronto what Ian Rankin does for Edinburgh' Jeffery Deaver A talk-show host confesses to the brutal murder of his young wife.…