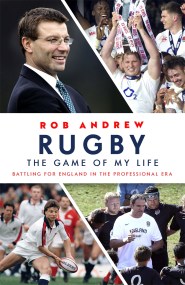 Rugby: The Game of My Life

'An excellent read' - Rugby World Rob Andrew is one of the key figures in modern rugby history: an outstanding international who won three Grand…

Game and a Half