THE BALINESE TWINS - Beautiful and exotic, they exchange an island paradise for the shabby squalor of London, and innocence for corruption. THE SICILIAN -… 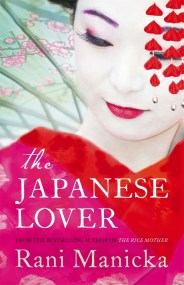 A breathtaking and absorbing novel set in Malaysia propelled by the superb storytelling instinct of the author of THE RICE MOTHER. Parvathi leaves her native… 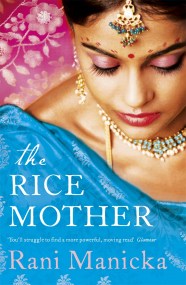 A compelling glimpse into a captivatingly exotic world of myth and magic. Beguiled by promises of wealth, fourteen-year-old Lakshmi leaves her native Ceylon for Malaya…