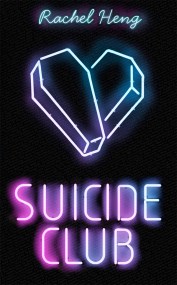 They leave us no choice. AS FEATURED ON BBC.COM. A 2018 DEBUT TO WATCH OUT FOR AS SELECTED BY INDEPENDENT, GRAZIA, THE BOOKSELLER AND THE…