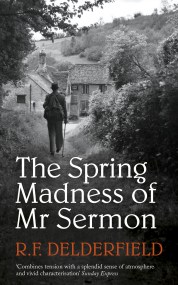 The Spring Madness of Mr Sermon

It happened on the second day of the summer term. Was it caused by the smell of lilac, the droning of the bees, or the… 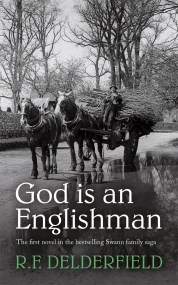 God is an Englishman

Adam Swann is hungry for success. He is one of the new breed of entrepreneurs thrown up by the Industrial Revolution, determined to take advantage… 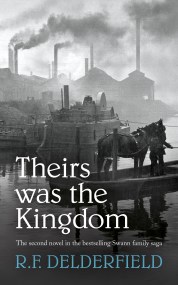 Theirs Was the Kingdom 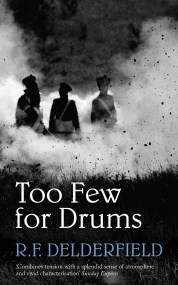 Too Few for Drums 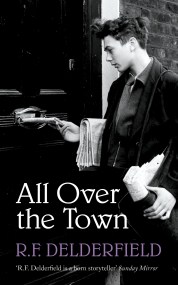 All Over the Town

Nat Hearn came back from the War to be assistan editor and can carrier in chief of the Sandcome Clarion. R.F. Delderfield takes the lid… 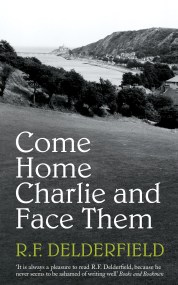 The real motive wasn't love and it wasn't greed . . . It rose to the surface out of a grey pit of boredom. When… 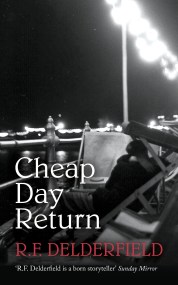 Kent Stuart left the West Country town of Redcliffe Bay more than thirty years ago, pursued by the guilt and shame of a scandal that… 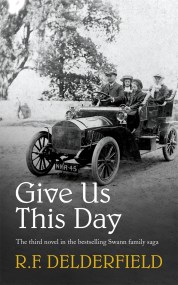 Give Us This Day

Adam Swann has grown old, and is struggling to keep up with the changing times. The Victorian age is giving way to the Edwardian and… 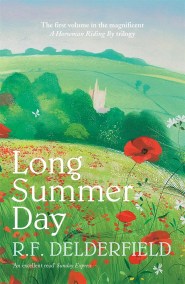 1902-1911 An age of innocence and hope. Before the storm clouds roll over Europe. As Paul Craddock recovers from his Boer War injuries, he starts…

Jim Carver: a tough, resolute war veteran, he returns from the trenches to build a better life for his family to find his wife dead.… 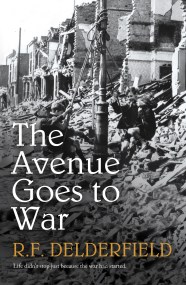 The Avenue Goes to War

Life didn't stop in the Avenue because the war had started . . . Berni Carver joins up with the Commandos with his twin brother…

Beautiful, resourceful, treacherous, vulnerable. She was a woman full of contradictions and he would never stop loving her. As a young girl Diana is irrepressible,… 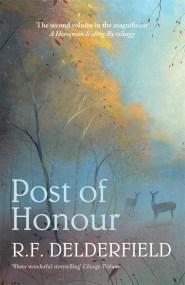 1912-1940 A generation fallen. A country that will never be the same again. Nowhere in England avoids the searing loss of young men¬†during the First… 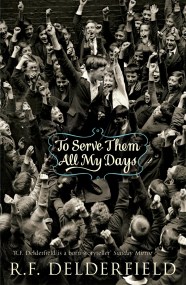 To Serve Them All My Days

Miner's son David Powlett-Jones returns from the carnage of the Western Front in 1918, shell-shocked and bitterly hardened by the violence of war. He begins… 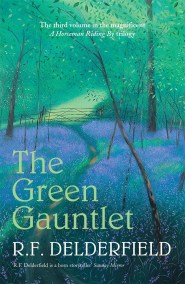 1942-1964 Paul and Claire Craddock have grown older in years - but not in spirit. The turbulence of war is followed by a penurious peace.…