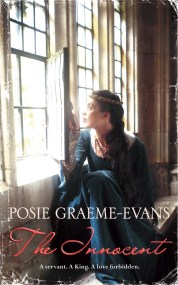 The world of Philippa Gregory's White Queen seen from the point of view of her enemy: Edward IV's secret mistress. The Wars of the Roses… 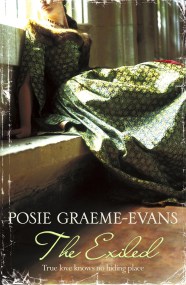 The second volume of the Anne saga, set in the world of Philippa Gregory's White Queen during the Wars of the Roses. Anne de Bohun has a… 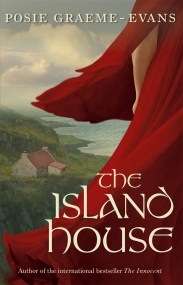 Posie Graeme-Evans' new novel plunges the reader into a past that never dies and a love that reaches out across a thousand years, as a…

The thrilling climax to the Anne trilogy: the world of Philippa Gregory's White Queen is seen from the point of view of her greatest rival.… 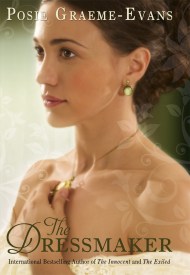 Forced from her father's humble Norfolk vicarage, Ellen Gowan finds herself in an unforgiving London. At fifteen she falls for Raoul de Valentin, the dangerous…