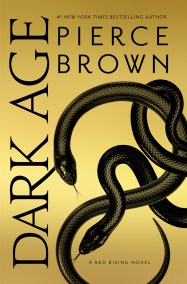 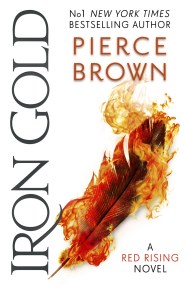 'Another sizzling space epic to entice, excite and tease. 5 STARS' - Starburst Darrow was born a slave. He became a weapon. He ended centuries… 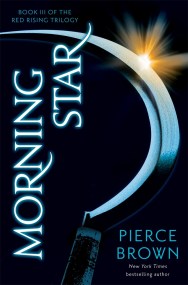 Darrow is a Helldiver, one of a thousand men and women who live in the vast caves beneath the surface of Mars, generations of people… 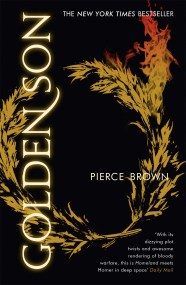 Ender's Game meets The Hunger Games in MORNING STAR , the second in an extraordinary trilogy from the New York Times bestselling author of RED… 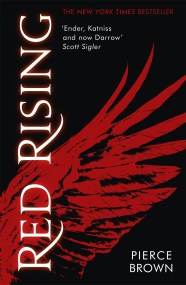