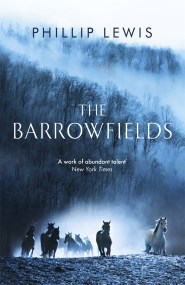 'A beautiful, evocative novel with an amazing sense of place and an understated, dark sensibility. A brilliant debut. I loved it!' Jenni Fagan, author of…