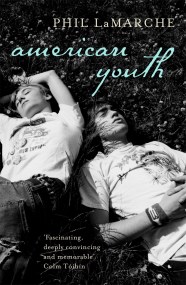 In this taut and powerful novel, a young teenager is confronted by a terrible moral dilemma following a firearms accident at his home. Coerced by…