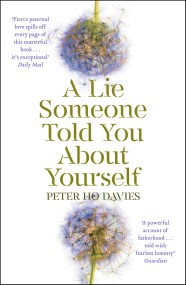 A Lie Someone Told You About Yourself

'There are some stories that require as much courage to write as they do art. Peter Ho Davies's achingly honest, searingly comic portrait of fatherhood… 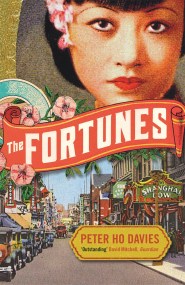 Ah Ling: son of a prostitute and a white 'ghost', dispatched from Hong Kong as a boy to make his way alone in 1860s California.…