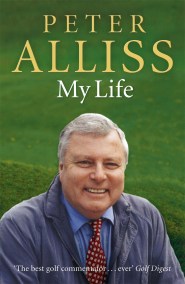 Peter Alliss has spent his entire life steeped in golf. He was born in 1931, the son of Percy Alliss, one of Britain's leading professionals… 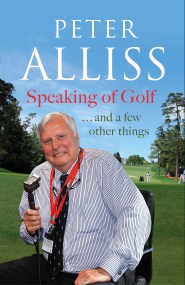 For almost 50 years BBC commentator and presenter Peter Alliss has been acknowledged as 'The voice of golf', an accolade he never anticipated when he…

Golf - The Cure for a Grumpy Old Man

Peter Alliss has been entertaining huge TV audiences for the BBC and ABC in America for many years. In this new anecdotal but thoroughly practical…