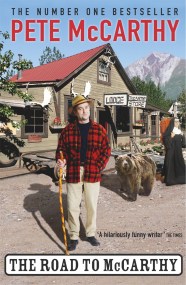 The Road to McCarthy

Setting off from Ireland, Pete McCarthy takes us on a wonderful journey around the weird and wonderful Irish communities of the world. In his own… 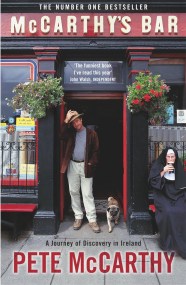 Pete McCarthy's tale of his hilarious trip around Ireland has gained thousands of fans all over the world. Pete was born in Warrington to an…