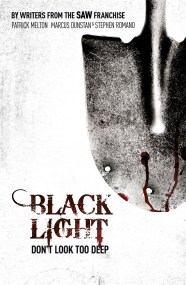 If you have a supernatural problem that won't go away, you need Buck Carlsbad: private eye, exorcist, and last resort. Buck's got a way with…