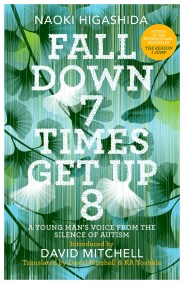 Fall Down Seven Times, Get Up Eight

The Sunday Times bestseller Naoki Higashida met international success with THE REASON I JUMP, a revelatory account of life as a thirteen-year-old with non-verbal autism.… 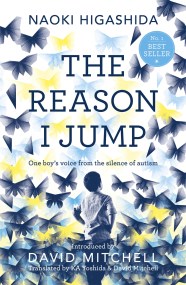 The Reason I Jump: one boy's voice from the silence of autism

The No. 1 Sunday Times and internationally bestselling account of life as a child with autism, now a documentary film Winner of Best Documentary and…