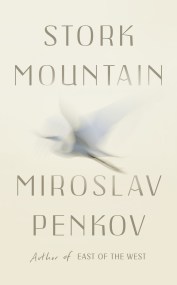 In his mesmerising first novel, the internationally celebrated short-story writer Miroslav Penkov spins the intriguing tale of an American student who returns to Bulgaria, the… 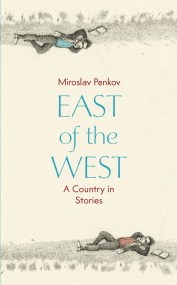 East of the West

A grandson tries to buy the corpse of Lenin on eBay for his Communist grandfather. A failed wunderkind steals a golden cross from an Orthodox…