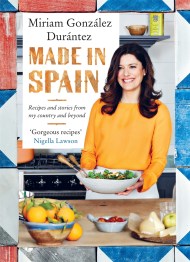 'Gorgeous recipes for a great cause.' Nigella Lawson 'If you buy one cookbook this year: get this one.' YOU Magazine 'One book I've loved this…