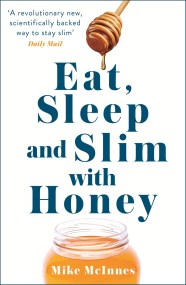 Eat, Sleep And Slim With Honey

'A revolutionary new, scientifically backed way to stay slim.' Daily Mail Just a spoon full of honey is all it takes to lose weight according…