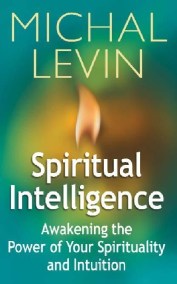 A former BBC Newsnight journalist and management consultant, Michal Levin's life changed when she became troubled by an incomprehensible inner disquiet. She left her career…