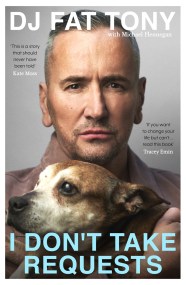 'The perfect beach read' THE SUNDAY TIMES 'I love this man so much. He was, and always will be, my knight in shining Westwood.' DAVINA…