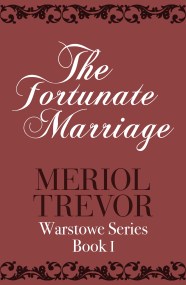 Poor, orphaned Louisa was only at Rosewell a short time when she realised that all was not well between her golden-haired cousin Caroline and Caroline's… 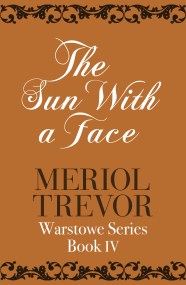 The Sun With A Face

Olivia Thorne was pretty, penniless and unmarried - and likely to stay that way. Because the only man who had ever made her heart beat… 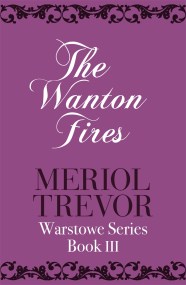 Georgia Allison, a tradesman's daughter, has always had her pretty head filled with romantic notions. When she recieves an unexpected proposal of marriage from Sir… 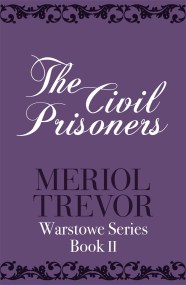 Following the breakdown of the Peace of Amiens in 1802, Napoleon retaliated against England's renewal of hostilities by holding as prisoners all British civilians in… 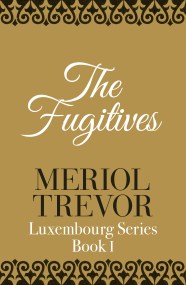 All London called him a traitor! Exiled and in poverty, Thierry was taunted like an animal on display, but bore it with the nobility of… 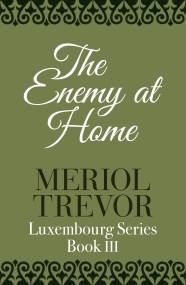 The Enemy At Home

For Seraphine de Trévires, love would have to wait. It was marriage she longed for - marriage to Dominique d'Erlen, traitor and usurper of his… 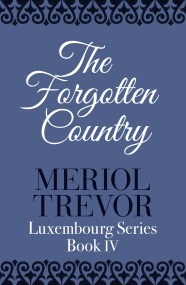 Among Napoleon's lesser known activities was matchmaking. Alix, widow of the Prince of Montpierre and known for her elegance and intelligence, seemed to the Emperor… 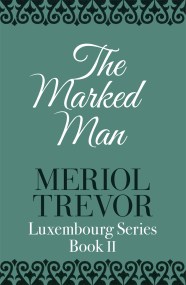 Born to a life of wealth and ease, the innocent, dreamy-eyed Claudine knew nothing of the ways of the world. Nor could she hope to…