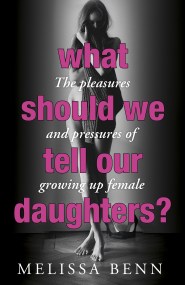 What Should We Tell Our Daughters?

We have reached a tricky crossroads in modern women's lives and our collective daughters are bearing the brunt of some intolerable pressures. Although feminism has…