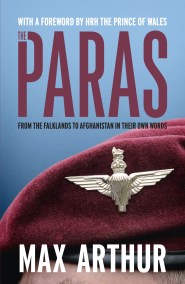 Tough, highly adaptable and efficient, the Parachute Regiment has established itself as one of the finest fighting forces in the world. On the occasion of… 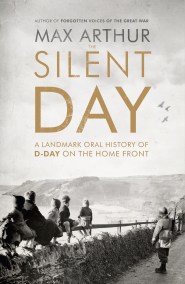 On 6 June 1944 Britain woke up to a profound silence. Overnight, 160,000 Allied troops had vanished and an eerie emptiness settled over the country.… 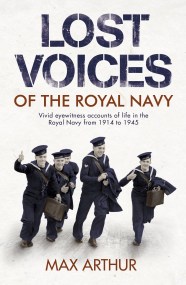 Lost Voices of The Royal Navy

Acclaimed historian Max Arthur pays tribute to the Royal Navy from 1914 to 1945. Drawing on the personal stories of those who have served during… 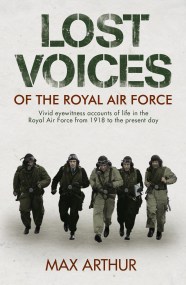 Max Arthur, bestselling author of FORGOTTEN VOICES: THE GREAT WAR, presents this moving collection of first-hand accounts of life in the Royal Air Force, from…