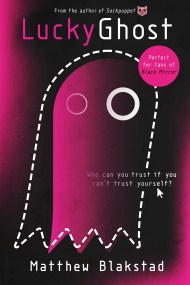 The extraordinary new novel from the incredible author of SOCKPUPPET. Perfect for fans of BLACK MIRROR. Early one morning, blogger Alex Kubelick walks up to… 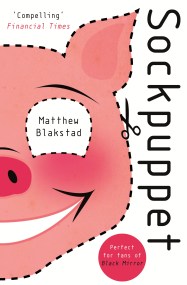 You shared your life online. Now how will you get it back? There's no such person as sic_girl. She's just a piece of code, a… 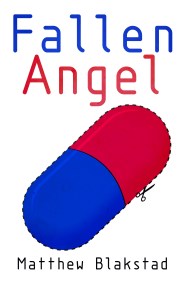 1998: the London art world is about to be wowed by the daring stunts of maverick artist Jon Mangan. But his shady fixer is pursuing…