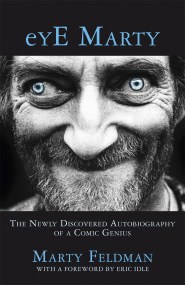 Completed before he died, thirty years ago, this is the newly discovered autobiography of one of the most influential comedians of recent times, Marty Feldman.…