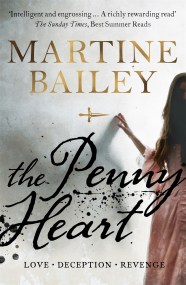 Sentenced to death for a simple confidence trick, Mary Jebb escapes the gallows ... but her reprieve is harsh: seven years in the unforgiving penal… 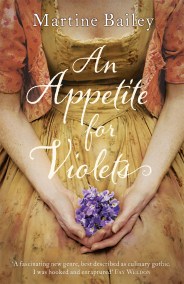 An Appetite for Violets

That's how it is for us servants. No one pays you much heed; mostly you're invisible as furniture. Yet you overhear a conversation here, and…