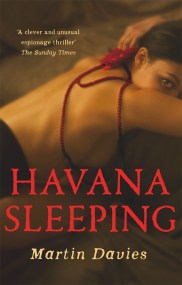 Havana in the 1850s is a city as dangerous as it is exotic. The murder of a humble night watchman at the British Consulate seems… 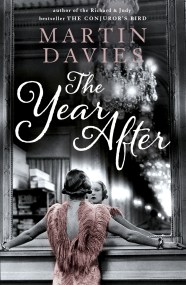 DECEMBER 1919. Tom Allen, uncomfortable in London after five years in uniform, receives an invitation to spend Christmas at Hannesford Court. It's almost as if… 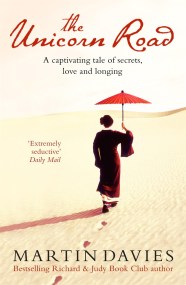 A young woman leaves her home, summoned to the emperor's court and a husband she barely knows. On the other side of the world, a… 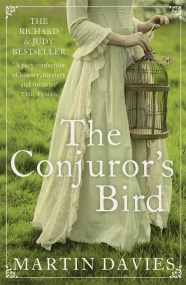 A bestselling Richard and Judy Book Club title, The Conjuror's Bird is a dazzling debut novel, spanning three centuries of secrets and surprises. It seems…