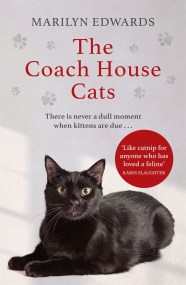 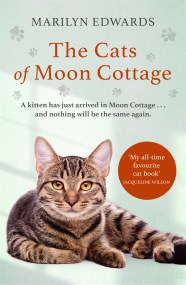 The Cats of Moon Cottage

'My all-time favourite cat book' Jacqueline Wilson Independent Septi is very much his own cat, established as lord of his domain within Moon Cottage. When… 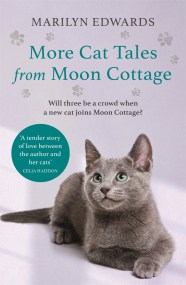 'It's catnip for anyone who's ever loved a feline' Karin Slaughter Fannie and Titus have had the run of tranquil Moon Cottage - until now.… 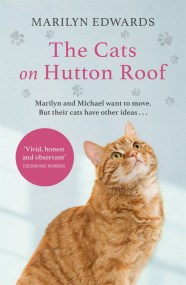 The Cats on Hutton Roof

As a beautiful companion to the much loved THE MOON COTTAGE CATS VOLUME ONE, this lovely second volume is a must-read for anyone who delights… 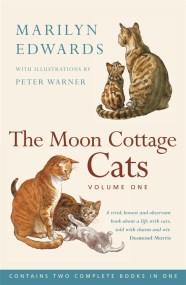 Brought together in a single volume, these two wonderful memoirs by much loved author Marilyn Edwards, The Cats of Moon Cottage and More Cat Tales…