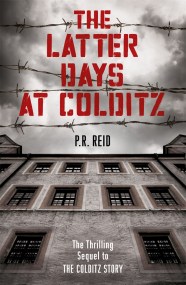 The Latter Days at Colditz

In THE COLDITZ STORY, Pat Reid told the story of the escape academy that sprang up inside the most impregnable German POW camp of the… 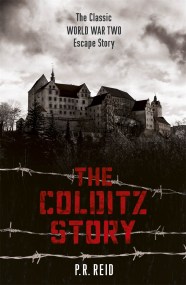 Colditz was the last stop for prisoners of war during WWII. Those who persisted in escaping from other camps were sent to the impregnable fortress…