When Pauline Watkins wakes up one morning to discover she's thirty-nine, she decides Something Must Be Done. About her marriage to a partner who thinks…

With her acting career in the doldrums, thirty-something Kate Thornton plays internet backgammon to while away the hours. Playing against others from Beijing to Bolton… 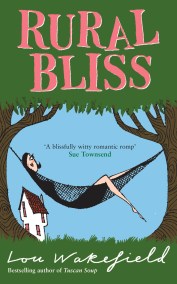 Thirty five year old Fran has an enviable life: her second husband Paul is gorgeous and faithful, she has a job in advertising in London,… 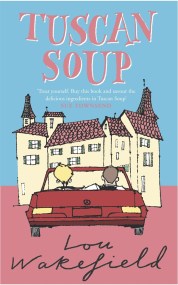 Single art teacher Marion Hardcastle is rather regretting having agreed to come on holiday with Tom and Janice Cowlishaw. They aren't exactly kindred spirits. And…