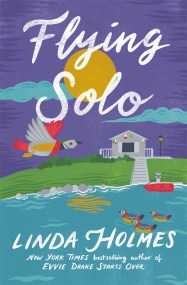 "... a testament to the truth that love comes in all shapes, sizes, and situations; that being alone does not mean being lonely. And Linda… 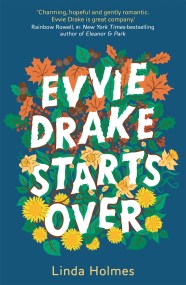 'I guzzled it up' Pandora Sykes, The High Low Show THE NEW YORK TIMES BESTSELLER A BOOK CLUB PICK AS FEATURED ON THE TODAY SHOW…