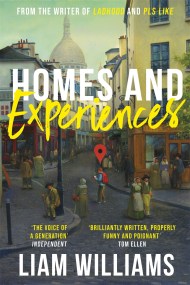 'A total joy' Laura Kay, author of The Split 'Hilarious and unexpectedly moving' Richard Roper, author of Something to Live For 'Brilliantly written, properly funny…