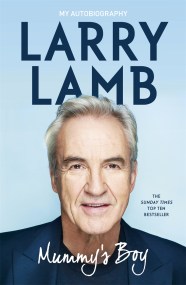 Acting wasn't a long-held childhood dream for Larry Lamb, instead his childhood memories are filled with recollections of his parents continuously fighting. Life in the…