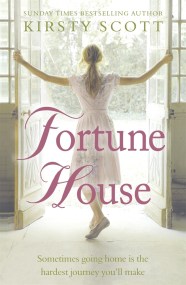 Four generations of the Haldanes are gathering for a family celebration. It ought to be the perfect reunion, but behind the doors of Fortune House,… 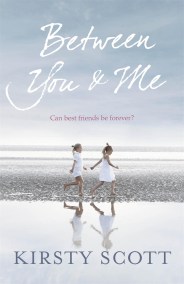 Between You and Me

Back when they were young, Cate and Margie's friendship meant the world to them. But now they're worlds apart. Cate's living in Scotland with her… 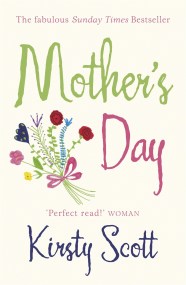 It's the first day of term and outside the school gates gossip hums, SUVs swarm and Boden abounds. And three very different mothers are about…