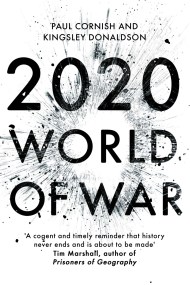 'A well-researched and thought-provoking book' Telegraph '2020: World of War is an informed piece of strategic speculation and analysis. Its official distribution should start at…