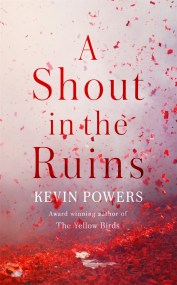 A Shout in the Ruins 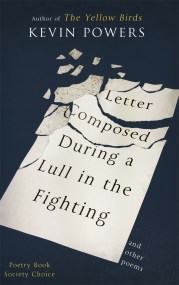 Letter Composed During a Lull in the Fighting 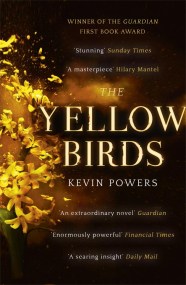 An unforgettable depiction of the psychological impact of war, by a young Iraq veteran and poet, THE YELLOW BIRDS is already being hailed as a…