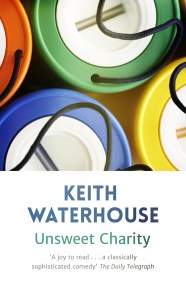 As editor of the local newspaper in the small, pleasant town of Badgers Heath, Oliver Kettle is expected to join in the locals' constant efforts… 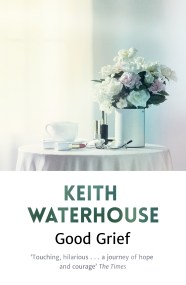 Returning from the memorial service, June Pepper, middle-aged widow of a tough tabloid editor cut down in his prime, sets about following her late husband's… 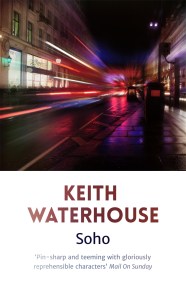 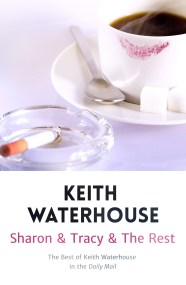 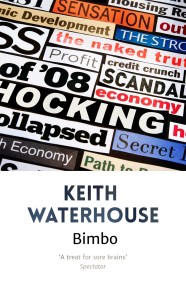 Now it can be told. The biggest majority of the Debra Chase by Herself series in the Sunday Shocker, which I am sposed to of… 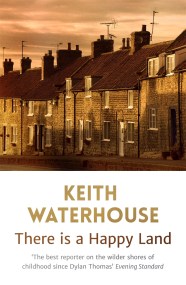 There is a Happy Land 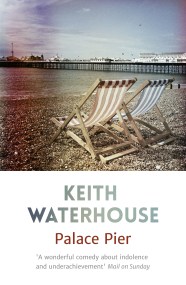 In the early 1960s, a golden age for newly-discovered writers, Chris Duffy was something of a nearly man. His debut novel was reasonably successful; his… 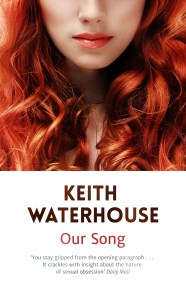 I knew, logically, that you were bad for me, that you demoralised me, destroyed my peace of mind, deflected me from the things I should…