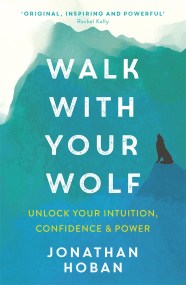 Walk With Your Wolf

'Drawing on perceptive insight and profound wisdom, Jonathan Hoban reveals how the simple act of walking can displace our minds from a place of chaos…