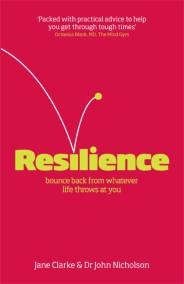 This brand new book takes a positive and dynamic approach to surviving whatever life throws at you, exploring the range of skills, attitudes and abilities…