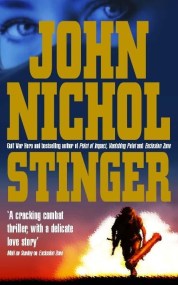 Still struggling to come to terms with his Falklands nightmare, RAF pilot Sean Riever transfers to helicopters and heads for the remote mountains of Afghanistan.… 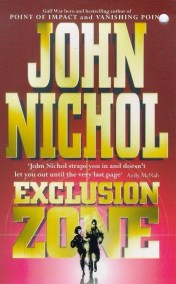 The Falklands, 1999 - a vital strategic stronghold and a prize gem in the oil-rich South Atlantic. For RAF pilot Sean Riever it is a…