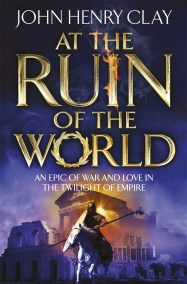 At the Ruin of the World

A.D. 448. The Roman Empire is crumbling. The Emperor is weak. Countless Romans live under the rule of barbarian kings. Politicians scheme and ambitious generals… 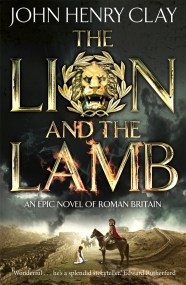 The Lion and the Lamb

A young soldier with a secret past. An ancient family rivalry. A conspiracy that threatens to plunge Roman Britain into darkness. Living in a hovel,…