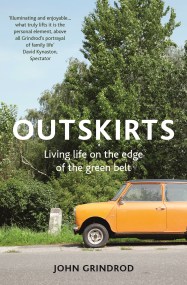 Forgotten edgelands, furious battles, suburban mysteries - discover the secret history of our green belts. Green belts are part of the landscape and psyche of…